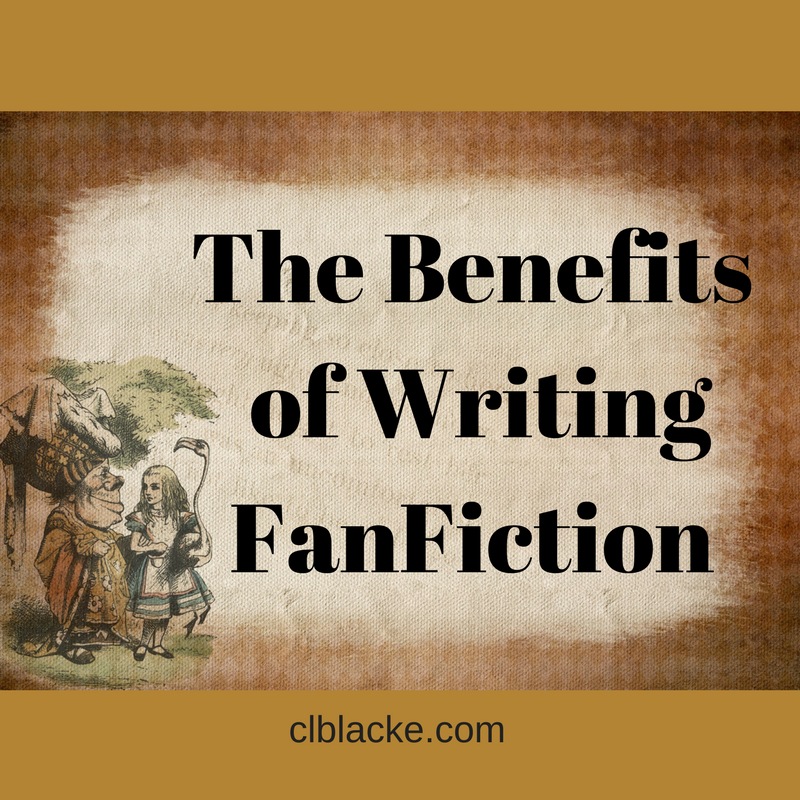 I know, you’re thinking fanfiction has a bad reputation. Mostly because what you may have found published on the Internet is poorly written by emo-angsty teens blasting My Chemical Romance.

But there are definite benefits to writing fanfiction, even if you aren’t emo or plan on anyone reading it. Ever. So whether you’re going to write The New Adventures of Old Sherlock Holmes or The Lost Chronicles of Narnia, here are some ways to use fanfiction writing to your advantage.

1. Fanfiction is a low-stakes writing opportunity

If you recall in my previous post, finding low-stakes exercises takes the pressure off what you’re writing without taking the pressure of writing off you.

Sound complicated? Think of it this way, you can still be productive, you can still hit your word goal or write for your allotted amount of time without worrying if inspiration will strike or if you’re just throwing down words in your WIP, sending it off course all in the name of progress. Taking a break from “serious” projects to work on something you enjoy may just get you around that impasse and refuel your passion.

Fanfiction is also low stakes because you don’t have to worry about anything being good enough to publish. Plus, all the work has been done for you–the setting, the characters, the plot, the structure, the genre.

Because these elements come ready-made, they allow you to develop individual aspects of your writing in any number of ways.

One way to write fanfiction is to use minor or secondary characters from your favorite book series, television show, or movie saga and make them the protagonists of the story. You’ll already have a basic understanding of the character you’ll want to use, but by making them the hero, you can develop a more complex character by exploring his or her backstory, internal needs, and external goals within the world that has already been created. You get to orchestrate how he will plan and act and react to a specific set of cirumstances.

Television series do this all the time. You’ll notice a few episodes every season that focus on one or two of the minor characters to make them seem like more than just the sidekicks. For instance, in one of my favorite television shows, Castle, you’ll see episodes dedicated specifically to exploring Detectives Ryan and/or Esposito, as well as Castle’s daughter, Alexis; and both Castle and Beckett take a backseat, appearing in only a few scenes in an ancillary capacity. 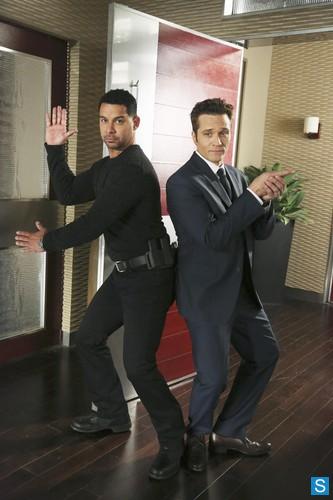 You can also develop your character creation skills by insinuating completely new characters into the fictional world already made.

I do this with my own fanfiction serial, which is set in Azeroth, the world in World of Warcraft.

My hero-protagonist and all her little friends are completely based off one of my in-game characters and friends’ characters, but I maneuver them around the lands and landscape, the races and classes, the political factions and society of the world as built-in game as they embark on their own adventure.

So you’ve got a cast of characters to play with, a setting set up, and a structure to work with. Now all you have to do is bring them all together in a plot completely your own. Give Nancy Drew a new mystery to solve or Nero Wolfe a special case to crack and work on how to incorporate clues and subplots into an original story.

Perhaps Jacqueline Natla comes back for one more go-round with Lara Croft. You already know there will be certain elements such as foreign lands with ancient relics, henchmen with weapons, and vehicles for all terrains. All you need to do is find a reason for Natla to return, add a chase scene or two, and put Lara in mortal danger. 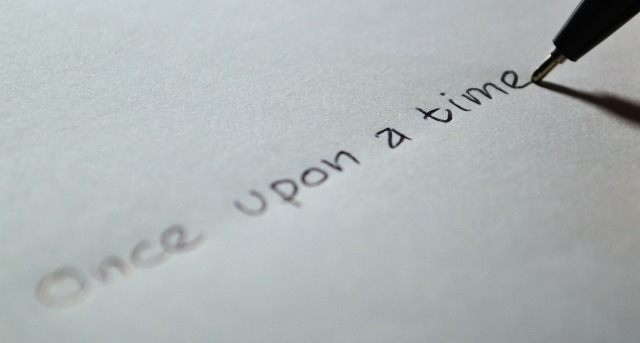 When you think about it, aren’t all sequels really just a form of writing fanfiction plot? It doesn’t even have to be that original. One of my favorite movies, The Mummy Returns, is basically just the same “take over the world” ploy as every other superhero movie. You can’t do worse!

If your fanfiction du jour is a visual medium such as a video game, TV series, or movie franchise, you can work on describing the setting that has already been created visually, if not stunningly, for you. You can also work on using these aspects of description to create a specific atmosphere for your story. Read Charlotte Perkins Gilman’s The Yellow Wallpaper for a brilliant use of setting description to not only create a claustrophobic atmosphere but a vehicle for plot and character study.

Take any short story you like, for example, and really ramp up the description. This could be in a story that doesn’t have a lot of description because of word count constraints, or it could be you choose to write a story that takes place in a little-utilized or  even new setting for the characters.

Once Upon A Time did this when they threw fairy tale characters into the modern-day town of Storybrooke, Maine. They also did it this last season when key characters set up shop in Seattle, Washington.

I’m not suggesting you have to write a 300-page novel to work on writing better description or even a complete story, but you will have enough material already created for you to write a few key scenes or chapters. And hey, it’s fun to travel!

As long as you’re writing, and it doesn’t much matter what, you are practicing. And that is what’s going to make you a better writer. There’s no pressure with fanfiction unless you plan on publishing it online, and most of the time you’ll probably be breaking some copyright laws. Just knowing this subconsciously will allow you to take risks with your writing. Try new things, not be afraid of failing, or worry if it’s “good enough.”

If you’re up to the task of working on everything all at once, try rewriting a simple story or novel. I’m currently thinking of rewriting the original Nancy Drew novels (well, maybe one of them). Granted, the 1930s were a different era, but the writing is pretty simplistic because they were meant to be read by young girls at the time. However, there is plenty of opportunity to explore character, settings (including building atmosphere), pacing, and suspense. Plus, they are relatively short as far as novels go.

Maybe you have a favorite book or series from when you were a kid or you’ve read something recently that you think you could write better. Well, why don’t you? What did you think wasn’t good about it? It probably falls into one of the aforementioned categories: character, plot, setting, etc.

Take a beloved fairy tale and rewrite it from another character’s point of view or put your own twist on it the way Jane Yolen does in The Emerald Circus.

The options for writing fanfiction and the benefits of doing so are boundless.

And I promise you won’t turn into an emo-angsty My Chemical Romance loving teenager.